21 is a big deal here. I don’t know why, it’s a societal thing. It’s not something I grew up with; it’s something I picked up during high school and the mania has only increased over the years, with the hysteria building to a climax this year. (All the ’88ers celebrating).

I can’t believe that people go into DEBT for these things. An old flatmate of mine borrowed to finance a huge party in town for her 21st. And she didn’t even remember the occasion. Seriously??

A couple of our friends had a lovely joint do last year at the golf club which cost a few grand. Lots of other people are hiring out bars and stuff and opening tabs and will no doubt spend at least a thousand dollars on all that kinda stuff. Even if I had that kind of money to spare, I wouldn’t do it! I would much rather travel somewhere, somewhere SUNNY and warm. It seems so wasteful and counterintuitive to blow that kind of $ on one night. i may be jaded from the fact that I’ve never really had a memorable birthday. It’s hard to have a special, enjoyable day in the depths of winter, especially on a budget. And as much as I love my girlfriends, they are, shall we say, flakey.

I’m not sure what I’m doing on my birthday. It’s a Monday, and the day I start my two week internship. I wouldn’t mind going to a hotel (have been wanting to stay in a deluxe spa suite at the Duxton…something I love about hotel rooms, sheets and service) and having a nice dinner and a facial and massage. But jeepers, that alone would be well into the three digits! And I can’t justify that with BF out of work. I doubt my internship will be paid, given the economy…I think the interns last year received something, but I’ll be astounded if we get anything this time round. Seeing as I actually work there though, hopefully I can swing some paid leave so we don’t suffer too much then.

What do you like doing on your birthday? Obviously, ideally, I’d like to be sunning myself in Fiji/Raro/Bali, but that’s about as likely as me being offered the role of Nightline news anchor. I’ll make do with pretty photos like these… 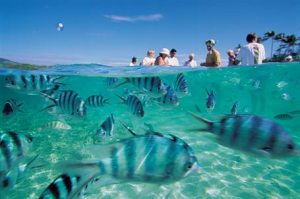 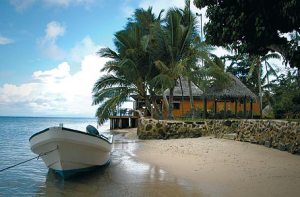 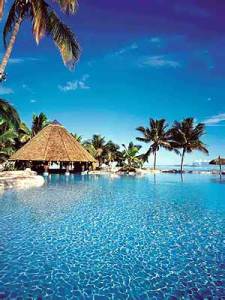 (WHY do wordpress photos never line up properly when they publish?? And why isn’t my font the same?)