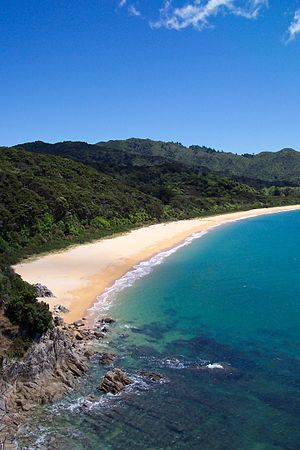 On my bucket list is a road trip of the South Island. After all, one should see their own country before venturing further afield, right?

According to Let’s Go New Zealand (aka the budget traveller’s bible) we should budget $75 per person for a somewhat “comfortable” trip. I am not sure their numbers are right. Staying in hostels ($30), one restaurant meal ($25), going out at night ($20?) and you’re not even counting the other two meals or any activities you might want to do. Or gas. I think they just mean one meal “out” a day as opposed to a restaurant meal. Considering that a cheap meal would be at least $10 per person (burgers,  Chinese, cafe food, kebabs etc).

But holy hell, there is SO MUCH TO THINK ABOUT!

Tough decisions – which season do we go in? Do we campervan or stay in hostels? (which would run at least $60 a night!!). Campervanning sounds awesome…but I’d be so paranoid about having an accident. Emptying our wastewater. We’d still need to stay at sites occasionally which would be $20-40 a pop. On the nights that we parked up at random spots, we’d have to hope nobody comes to move us along.

Also, neither of us is too keen on doing much in the North Island. Nor do we want to pay for vehicle across the Strait. So do we fly down to the South Island and rent from there?

When to book? Everyone says book early. Yet, looking around in the last month or so, there were so many deals for Sep-Nov travel 2010. Perhaps last minute deals are better?

And should we decide to go in spring to catch the last of the snow, timing makes a huge difference. Prices are so much higher in September than October.

For now, I’m going to keep an eye out for one-way hires around Christmas – it would be awesome if we could have a practice run so to speak, and get some of the sights out of the way. Serious planning can commence next year closer to the time.

5 thoughts on “The beginning of our travel plans”