The post-dough cleanup was predictably horrific.

But the sense of satisfaction, immense.

I took directions from this recipe by Iowa Girl Eats, by which I mean I read the list of ingredients and proceeded to eyeball the amounts rather than measuring them.

Cook and mash potatoes, mix with flour and egg into a dough, then roll out into thin logs the width of your finger on a floured surface.

(I did try IGE’s trick of scoring a cut around the circumference of a potato, boiling it whole, then skinning it after cooling. It was not as effortless as I hoped, but it wasn’t onerous by any means, and the thin skin that comes off is definitely not wasteful. Do ensure the potato is practically falling-apart soft – make the subsequent mashing process easier on yourself.)

Cut off small pieces with a wet blade, then roll each cylinder down the curve of an upside-down fork to get the indents, keeping hold of the pasta piece all the way down with a light pressure by way of your thumb.

(I’d advise having a bowl or pot of water – you’ll need to boil the gnocchi anyway – to dip the knife in so you aren’t constantly reaching for the tap.)

Then either freeze or boil the pasta, if you’re wanting to cook it straight away. The gnocchi is done when it rises to the surface of a pot of boiling water.

IGE’s tip to sauté the cooked gnocchi in butter with some minced garlic is spot on. 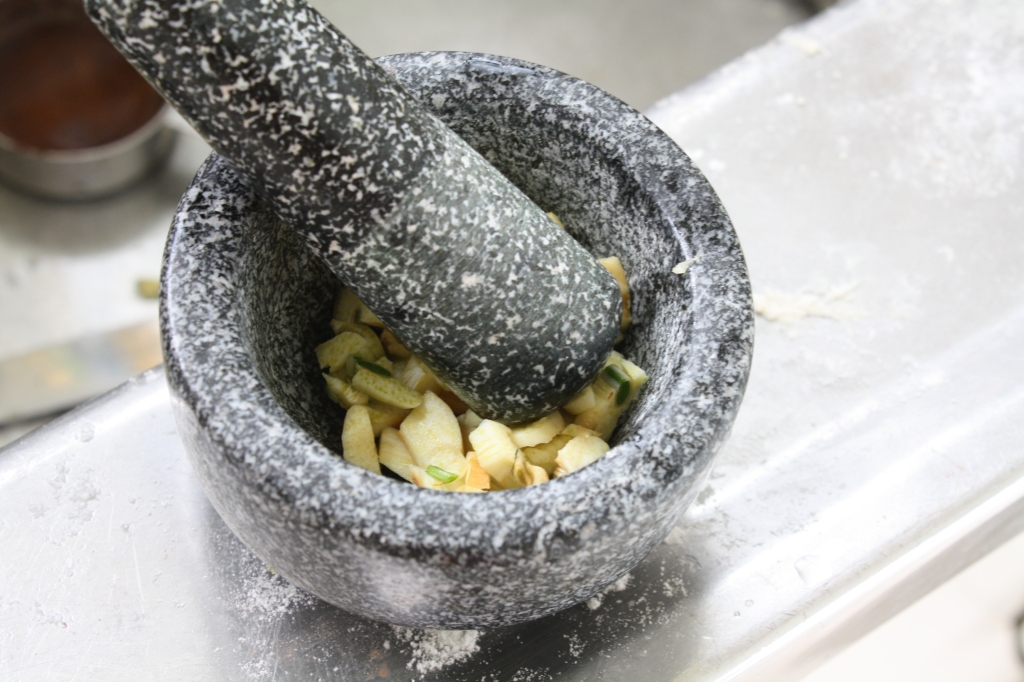 Round off the meal with these delightfully fudgy, sugary, chewy cookies. Decadence in small doses. 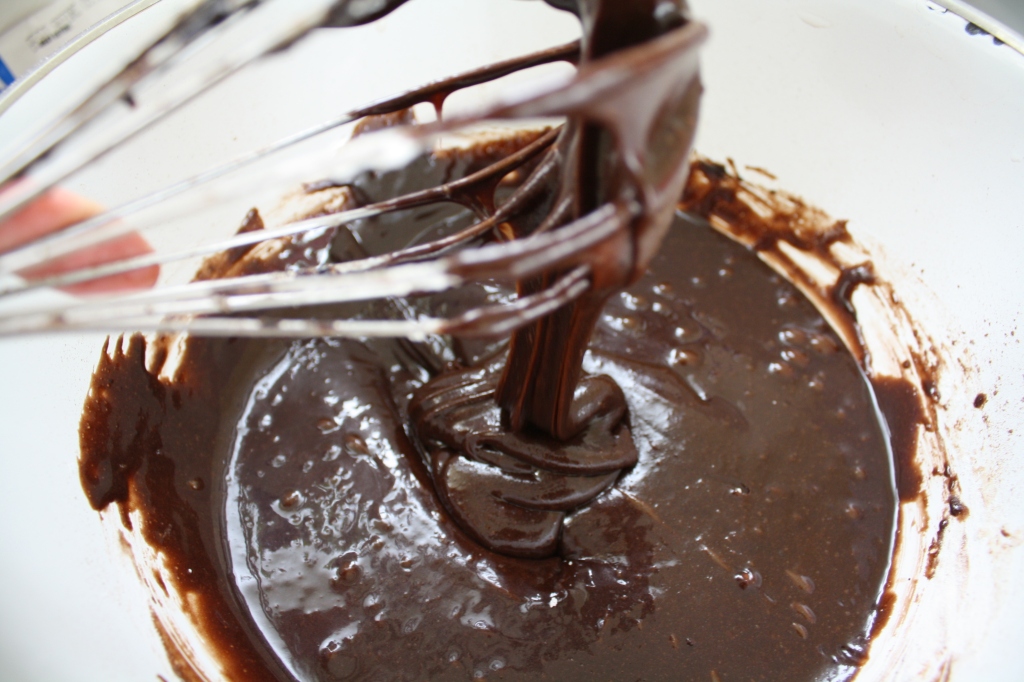